Four years later, and not a crack in sight 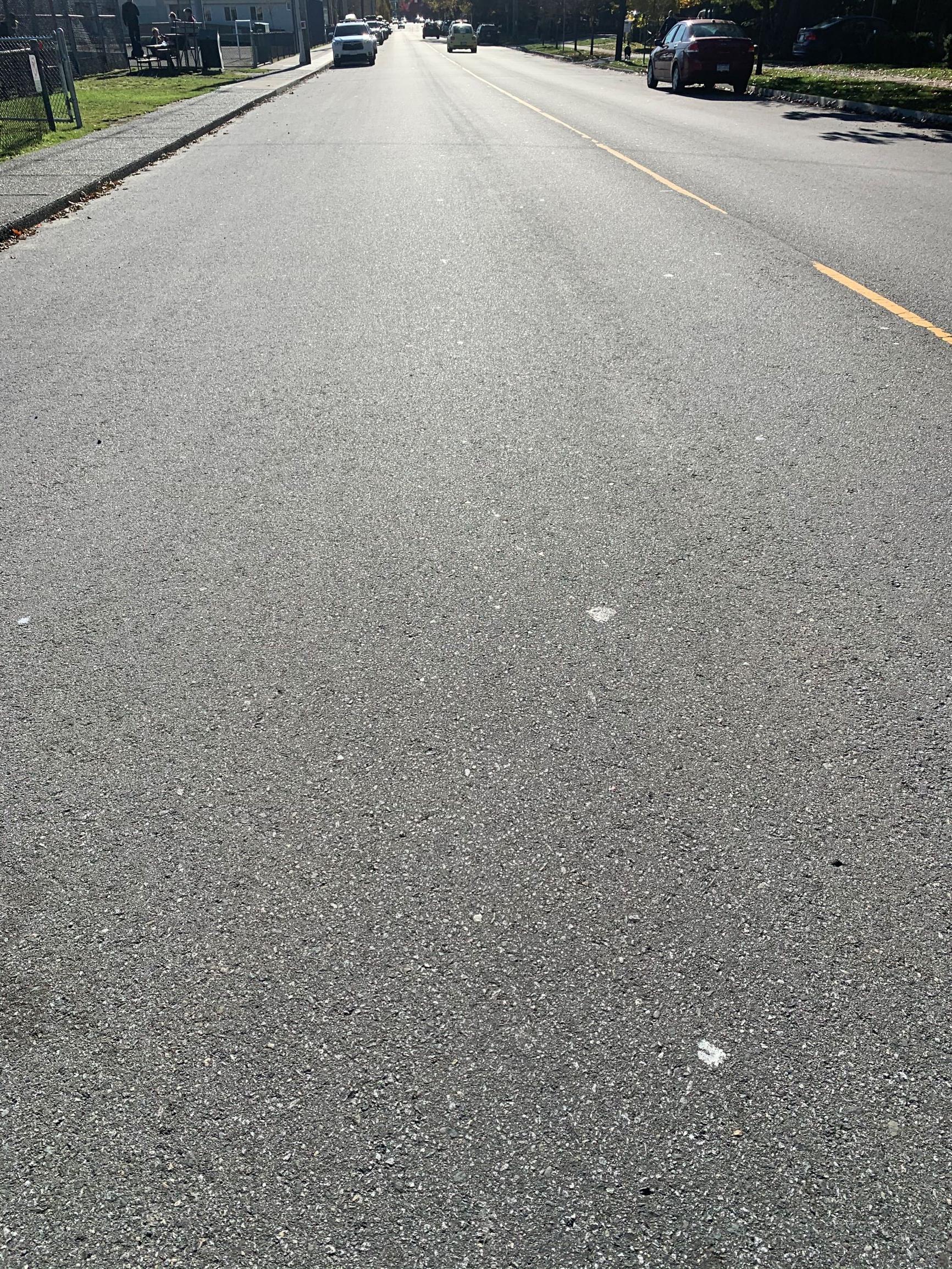 In August 2017, a stretch of Mountain Highway between Lynn Valley and Frederick Roads in North Vancouver, BC, was beginning to crack under increasing levels of traffic. The road, classified by the District of North Vancouver as a minor arterial road, saw daily traffic counts exceeding 3,000 vehicles per day in both directions including bus and truck traffic.

The district needed a solution that would not require a significant modification to the existing road section, but one that would also allow the pavement to stand up to a steadily mounting number of vehicles, plus the rainy climate of the area.

Four years later, the results speak for themselves. An inspection in March 2021 showed no observable cracking in the road section, proving once again that ACE XP Polymer Fibers® makes asphalt pavements strong enough to withstand bruising traffic and weather without cracking or rutting.

For details on how you can add the toughness of ACE XP to your next asphalt paving project, visit https://surface-tech.com/pilot-program-acexp/ 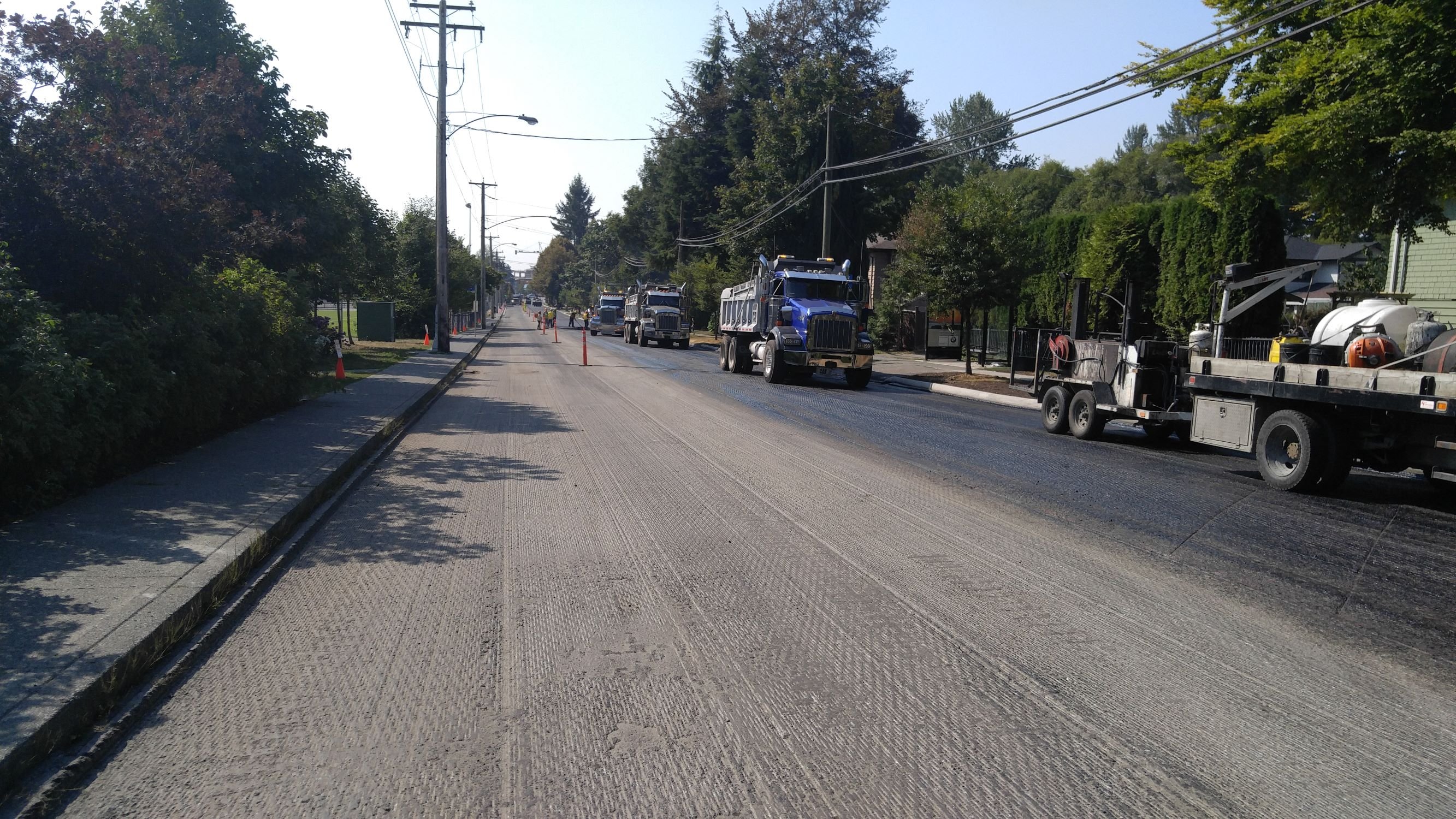 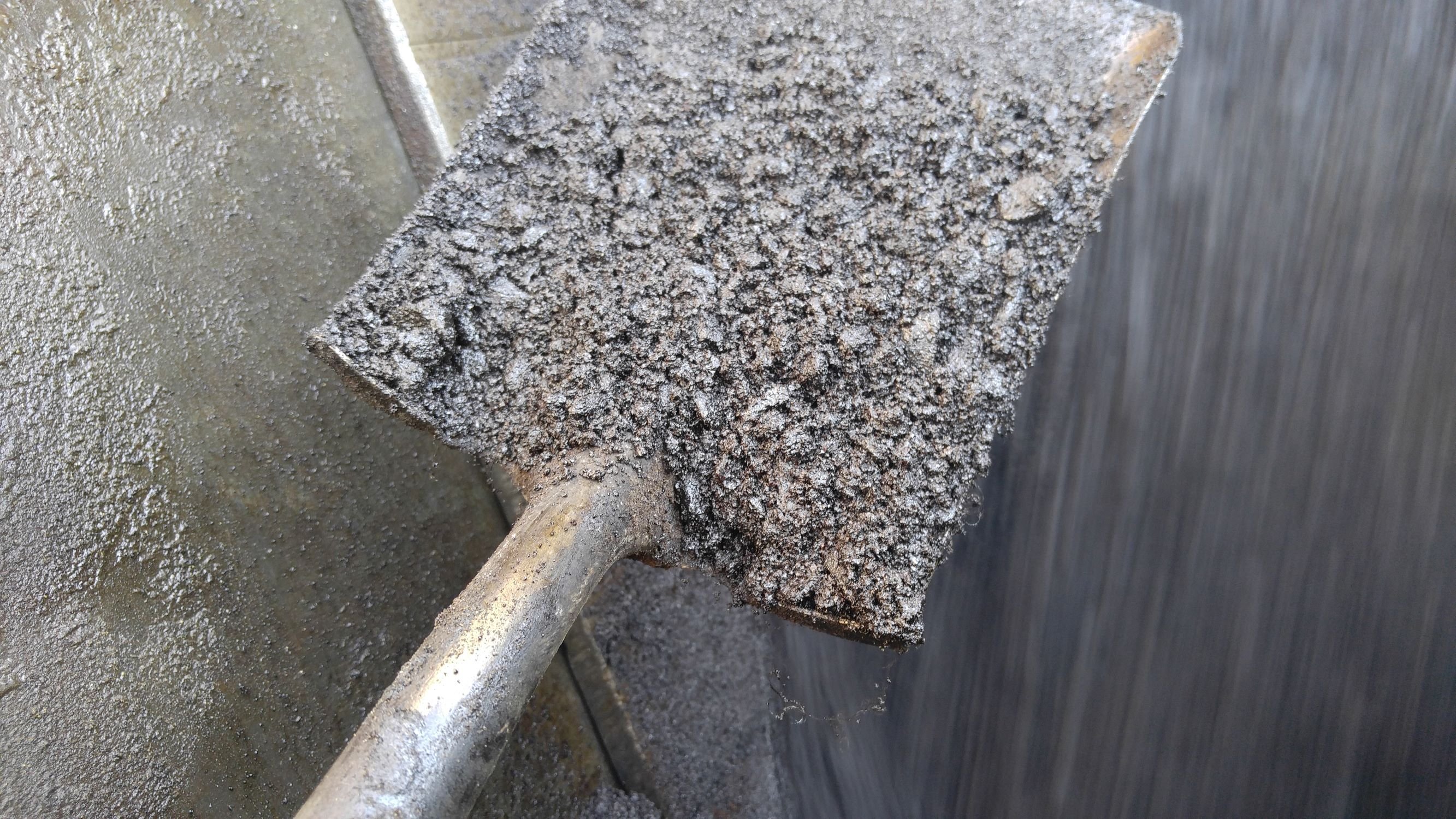 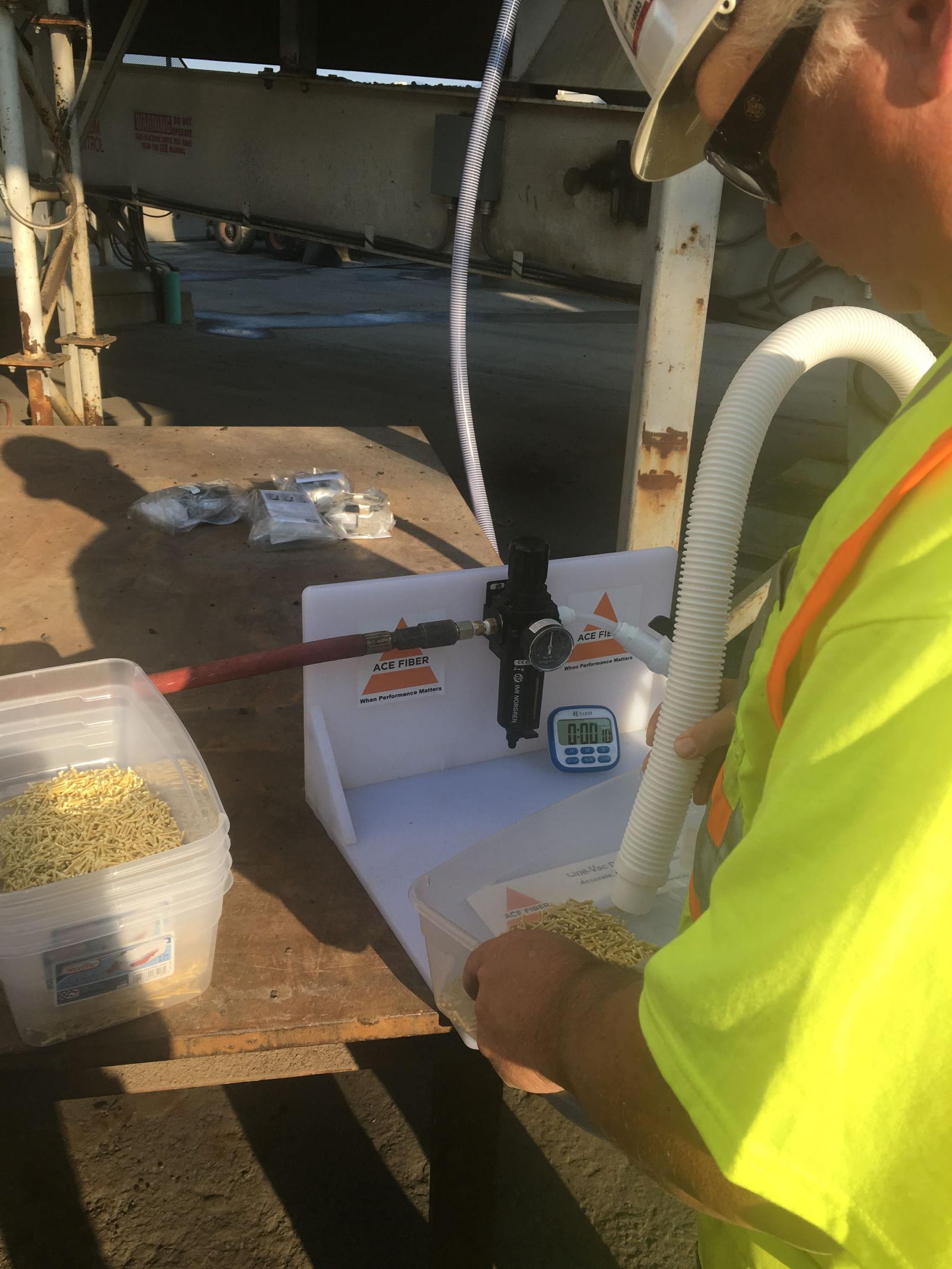