Infrastructure: How to Solve the 40-Year Problem 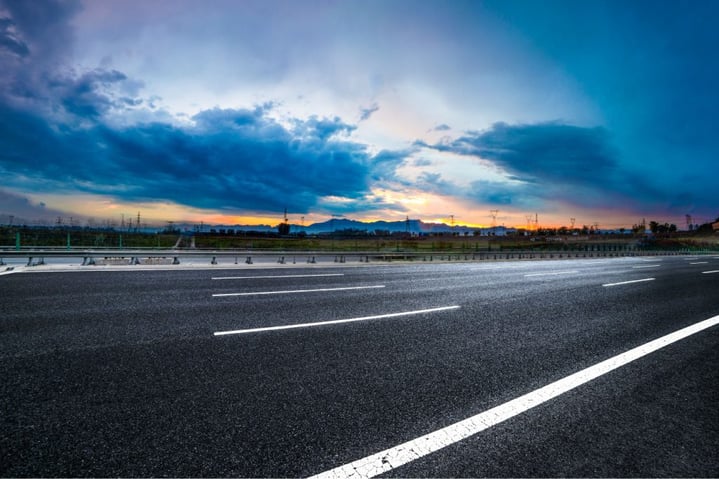 “In addressing taxpayer concerns, there are new technologies that address achieving designed life expectancies of our roadways. Why aren’t we embracing these new innovations?” asks Surface Tech President, Steve Santa Cruz. Innovative additives, such as ACE Fiber, are proven to significantly boost life, performance and ultimately safety of roadways.

“Imagine if half of the roadways and interstates weren’t available to carry the traffic, goods, energy, and food we rely on. What happens to the economy and survival of this country?” asks Joe Dennis, Lead Engineer for BreakThrough Technologies. Interstates and roads connect our country’s people and commerce. The construction and maintenance of our roads is a critical issue – and at the very center of what Dennis calls the “40 year problem”.

The 40-year problem represents the issue based on current budget allocations and scheduled maintenance. It will take 40 years to be able to replace a newly built roadway, however most pavement sections are designed for a 20-year service life. “And most don’t even reach that full life span before requiring more maintenance than scheduled to maintain a functioning condition,” explains Dennis.

Dennis explains that are basically two possible solutions to this problem: “DOT’s can spend more money, more often to repair roads in poor condition OR Design roadways to last longer – from the beginning.”

Adding an asphalt additive, like ACE Fiber, is one way to achieve a better, longer lasting road design from the beginning. 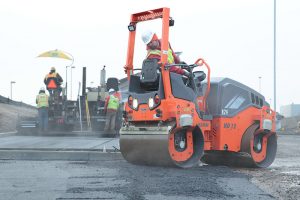 “Receiving better performance out of every dollar spent on our roadways should be the goal of our government agencies in charge of asphalt assets,”says Joe Dennis, Lead Engineer for BreakThrough Technologies.

New ways to build and maintain roadways long term are continuing to evolve, and one of the most promising is allowing more public private partnerships (P3s). P3s use a portion of tax dollars and private investment money to build new roadways in the best way suited for long term. Because these P3s are also responsible for long-term performance and maintenance, they are heavily investing in new technology, such as Surface Tech’s ACE Fiber, to ensure the roadway is being built to higher standards.

“Building better roads with the money we have will take leadership within all levels of government to achieve the correct balance of cost and service life. Starting now and demanding better performing roadways is the only way that the same old practices and mentality will change. The technology is here to help these politcos make this leadership decision and move this country into preserving the very lifeblood of our country, our roadways,” explains Dennis.

“If leadership at all levels of government demand a longer service life of the roadways being built, re-built and or maintained, this country has a chance to preserve our ability to move our commerce and connect as we always have. If we continue down the path of underfunding the required cost of maintaining our roadways while allowing continued poor performance of the roadways that are being built, then the very way of life that moves this country is in jeopardy. Poor performing or closed roadways will affect every part of our society from the increased cost of food and fuel to the elimination of travel and tourism. The freedom of movement is one freedom that makes this country great. Great performing roadways are the key.”